Roger Harvey, ABIPP, AMPA has teamed up with Peter Jarvis, LBIPP, LMPA, a colleague of many years standing, to launch photographic training courses. Following popular demand, and alongside his painting, Roger will be running these training courses on a remote learning basis from anywhere in the World, with a series of six sections, each with a lesson and an assignment set, together with a manual to give further information, do's and don'ts, helpful hints and practical photographs showing examples. Each assignment will be assessed and helpful feedback provided and, on satisfactory completion, each student will be issued with a certificate of competence. All material will be sent electronically.

The first course is directed to beginners, either who have just bought a camera or want to get the best from the camera they are using and to help and encourage them to release their creativity to create stunning photographs. This beginner's course of six sections will cost £180. Further courses will follow for intermediates and there will be advanced courses. Watch this space for more details.

If you love photography and want to understand more or want to achieve stunning results with your camera, enrol yourself, or why not purchase a course as a gift for someone looking to get more out of their hobby. 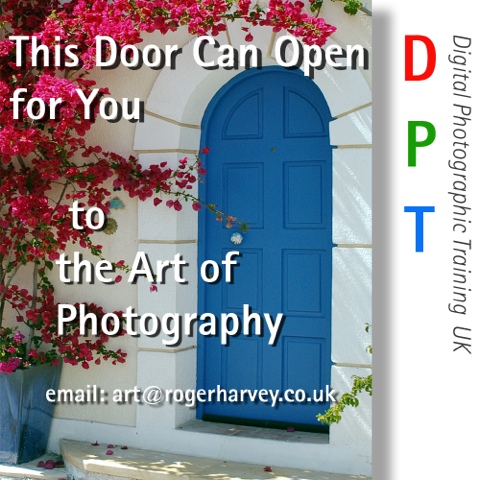 Posted by Roger Harvey at 11:49 No comments: Links to this post

Thoughts From The Easel - part 4

There is no doubt in my mind that camera obscura was the precursor of the camera we know, but the first images produced were ethereal – to keep a record of them, they had to copy and paint them onto canvas or board. The next exciting development was the permanent recording of the image to create a photograph. Louis Daguerre was the first to record an image onto silver coated copper in 1839 and presented his invention to the French Academy of Science on 19 August – this was named a Daguerrotype and artists were alarmed because they thought they had lost their market for painting because photographers would be able to produce portraits more quickly and accurately. In 1841, Fox Talbot developed his invention of the paper negative, from which additional prints could be made.

Because of their fears, the artists moved from traditional paintings into impressionism, thereby moving art forward yet another step. As things settled down, and artists were still commissioned to do portraits, they started to use the new inventions and they commissioned photographers to take photographs of their subjects, from which they then worked to create their portraits and the clients were pleased because they, and often their families, did not have to sit for many hours for the artist.

Hence the close connection and dependence of art and photography.

I do not feel that I am bastardising my art by using my skills as a photographer to capture the subject through a number of photographs, which allow me to create a true likeness, reflecting the personality of the sitter in my finished portrait. This is how I created the paintings of the sporting personalities in the 1970’s and 80’s, when I realised that a series of photographs captured the idiosyncratic actions of individuals, which make the painting a true likeness.

I am now looking for portrait commissions to prove my point. I would love to talk to you about yours - you, your family or your pet! 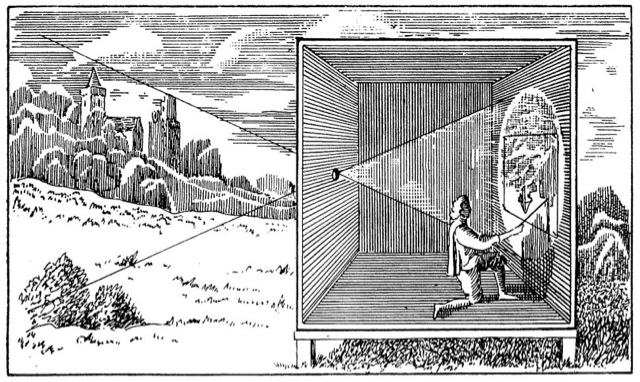 Posted by Roger Harvey at 06:02 No comments: Links to this post